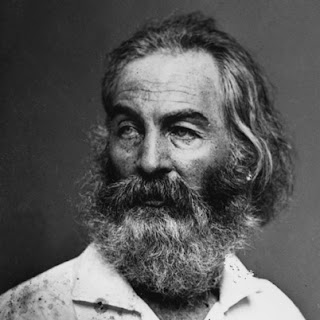 *Walt Whitman instructs himself in an 1855-56 notebook about the Second Edition of Leaves of Grass.
Posted by amsb792 at 9:11 AM No comments: 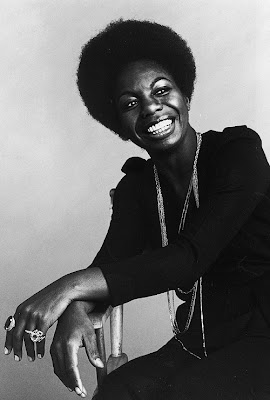 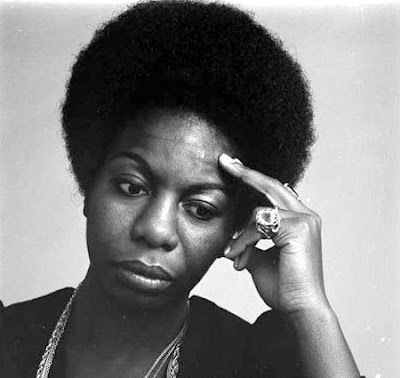 Ain't Got No, I Got Life 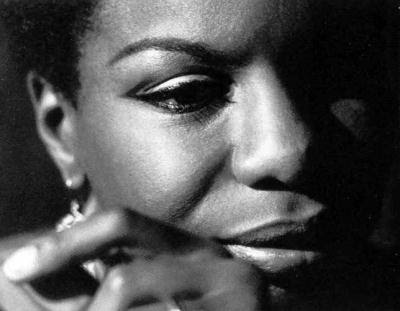 Wild is The Wind

The Book of Disquiet 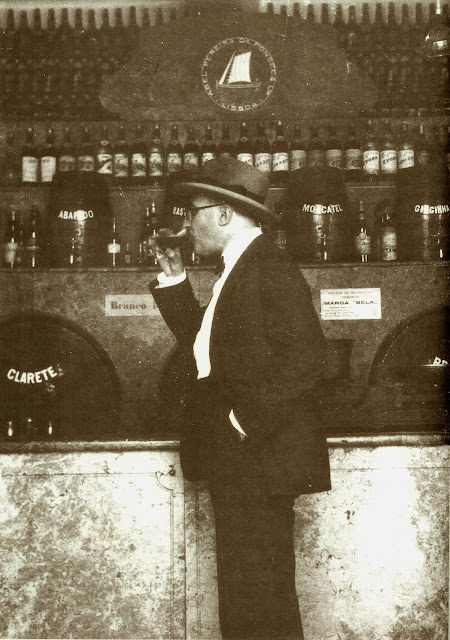 The idea of any social obligation, just the idea of it embarrasses my thoughts for a day, and sometimes it's since the day before that I worry, and don't sleep well, and the real affair, when it happens, is absolutely insignificant and justifies nothing; and the case repeats itself and I never learn to learn.

Every day things happen in the world that cannot be explained by any law of things we know. Every day they're mentioned and forgotten, and the same mystery that brought them takes them away, transforming their secret into oblivion. Such is the law by which things that can't be explained must be forgotten. The visible world goes on as usual in the broad daylight. Otherness watches us from the shadows.

For the moment being, given that we live in society, the only duty of superior men is to reduce to a minimum their participation in the tribe's life. Not to read newspapers, or read them only to know about whatever unimportant and curious is going on. / [...] The supreme honorable state for a superior man is in not knowing who is the Head of State of his country, or if he lives under a monarchy or a republic. / All his attitude must be setting his soul so that the passing of things, of events doesn't bother him. If he doesn't do it he will have to take an interest in others in order to take care of himself.

.. And I, who timidly hate life, fear death with fascination. I fear this nothingness that could be something else, and I fear it as nothing and as something else simultaneously, as if gross horror and non-existence could coincide there, as if my coffin could entrap the eternal breathing of a bodily soul, as if immortality could be tormented by confinement. The idea of hell, which only a satanic soul could have invented seems to me to have derived from this sort of confusion - a mixture of two different fears that contradict and contaminate each other.

I have now so many fundamental thoughts, so many really metaphysical things to say, that I suddenly get tired and decide not to write more, not to think more, but allow the fever of saying to make me sleepy, and fondle, with closed eyes, as if to a cat, all that I could have said.

To be understood is to prostitute yourself.

The Black Saint and the Sinner Lady 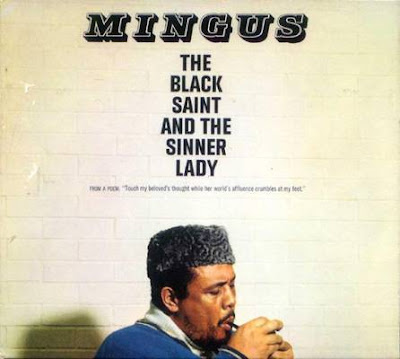