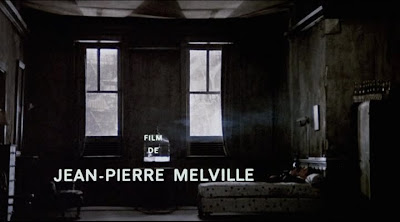 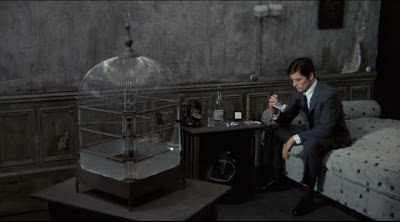 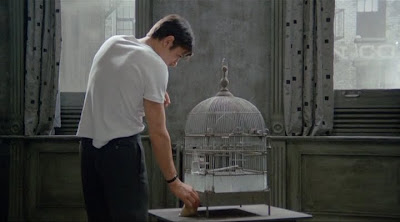 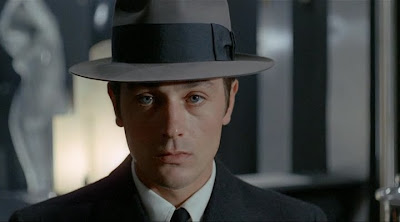 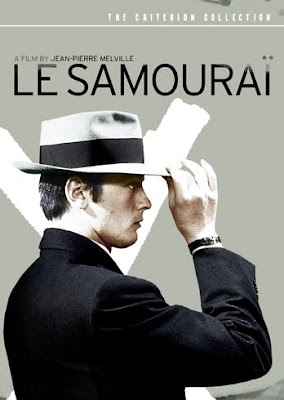 “I don’t want to situate my heroes in time; I don’t want the action of a film to be recognizable as something that happens in 1968. That’s why in Le samouraï, for example, the women aren’t wearing miniskirts, while the men are wearing hats—something, unfortunately, that no one does anymore. I’m not interested in realism. All my films hinge on the fantastic. I’m not a documentarian; a film is first and foremost a dream, and it’s absurd to copy life in an attempt to produce an exact re-creation of it. Transposition is more or less a reflex with me: I move from realism to fantasy without the spectator ever noticing.”